Billie Eilish had the perfect response to
a reporter who took note of her major shift In persona when commenting on her “sad,
emo” teenage days in the spotlight.  Let’s get into it! Not only does Billie Eilish now have quite
a few shiny awards under her belt, including A Grammy, Golden Globe, and more recently
an Oscar for her and Finneas’ original song “No Time To Die” for James Bond, but she’s
also shown tremendous growth as a person over The years.  Billie proved that to be true while responding
to a question asked in the Oscars media room On Sunday night, when a reporter implied that
they could see a shift in her public persona Since her first music release. “When you first came out, you were sort
of like an emo, kind of sad-looking teenager And now you are, like, laughing and having
a good time and you look very happy, and it’s So nice to see!” “I’m glad!” Both Billie and Finneas got a kick out of
the question, which led the reporter to ask Her whether she feels she’s had a change
in her career as the years have gone along: “I mean, I went from 14 to 20.” “Uh-huh.” “So that’ll do it, you know?” Yup! Billie went on to open up about the growth
and maturity she’s endured over the years, Adding, “I was also a very young teenager… You know teenagers. But it’s just growth and aging. I think that I’m coming into my being aware
of what is good around me. When you’re that young, it’s hard to understand
how big of a deal things are around you, and How important things are.” Since her days on SoundCloud, when she recorded
her first song at the age of 14, up until The rise of her career and topping the charts
back in 2019 at just 17 years old with her Debut album When We All Fall Asleep, Where
Do We Go?, it’s no question Billie’s been Forced to grow up FAST.  She’s detailed her struggles in the spotlight
on numerous occasions, even giving fans a Behind-the-scenes look at her life in the
AppleTV+ documentary The World’s A Little Blurry.

Despite growing up, however, she ALWAYS knows
when to poke a little fun at herself… As she looks back on her star-studded Oscar
evening, Billie took to Instagram to share The video of her win in which she immediately
got up to hug, not her brother or her mother First, but– Sean “Diddy” Combs…  She captioned the video, “CAN YOU BELIEVE
THIS????” and added another comment that Read, “So funny that I hugged Diddy before
my mom or my brother.” Regardless of who Billie hugged first, it’s
no question both her mom and brother, who Sat right alongside her, were still elated
over the siblings’ big win.  And if you need a break from all things Oscars,
click right over here for some comedic relief Starring none other than North West.  Then be sure to let me know all your thoughts
on Billie’s response to the reporter right Down here in the comments.  I’m your host Carly Henderson, you can find
me on my socials @carlyhenderson_, and I’ll See you next time! 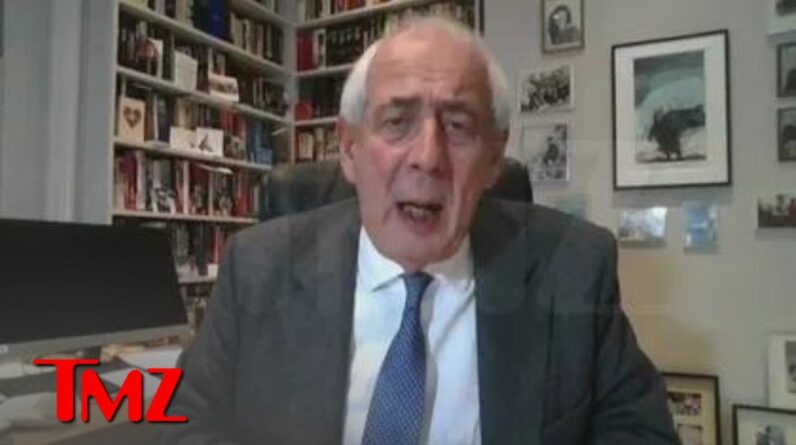 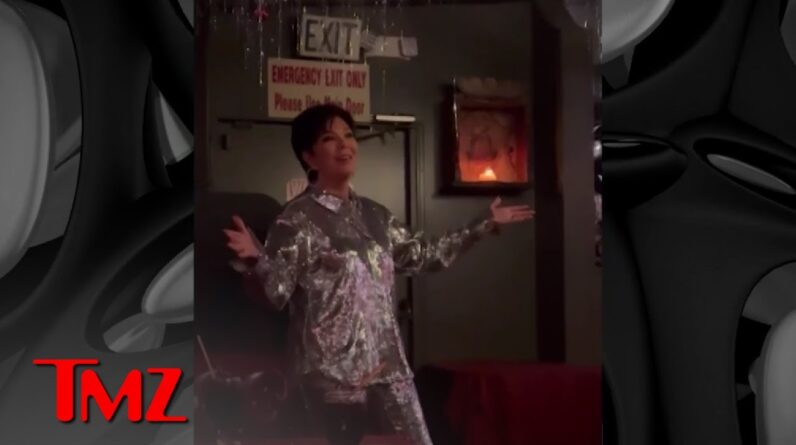 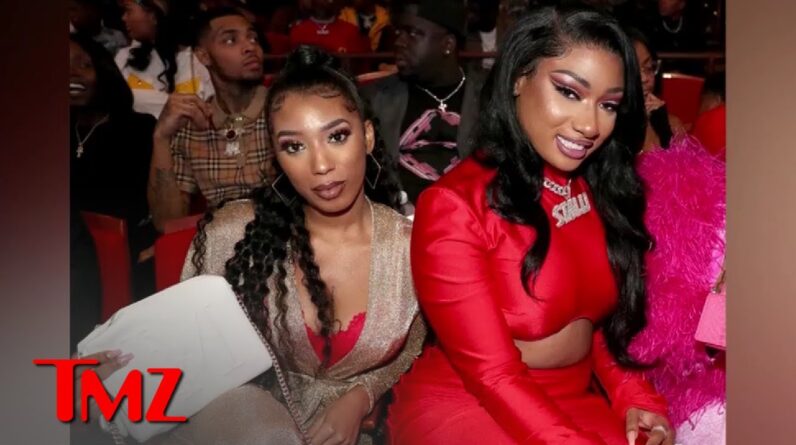 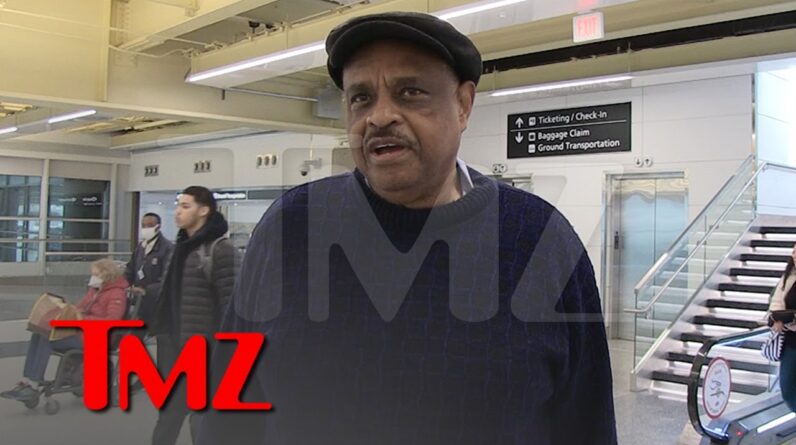 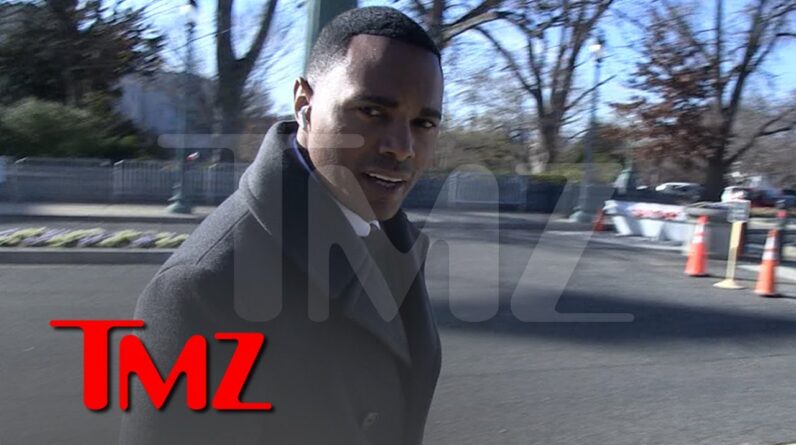 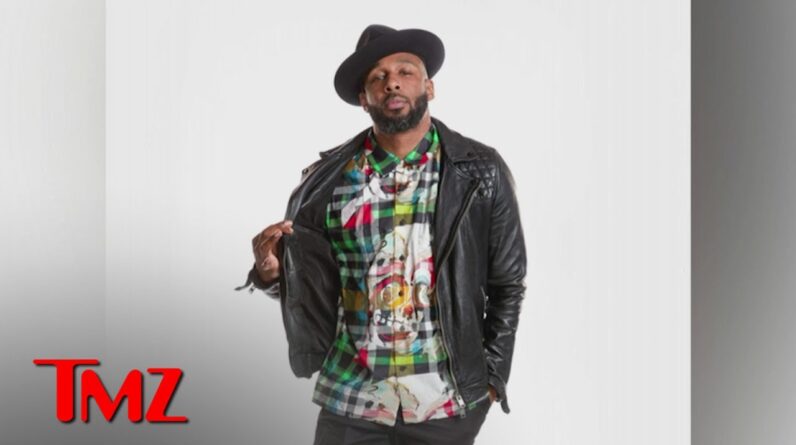